A Short-film by Ingrid Liavaag 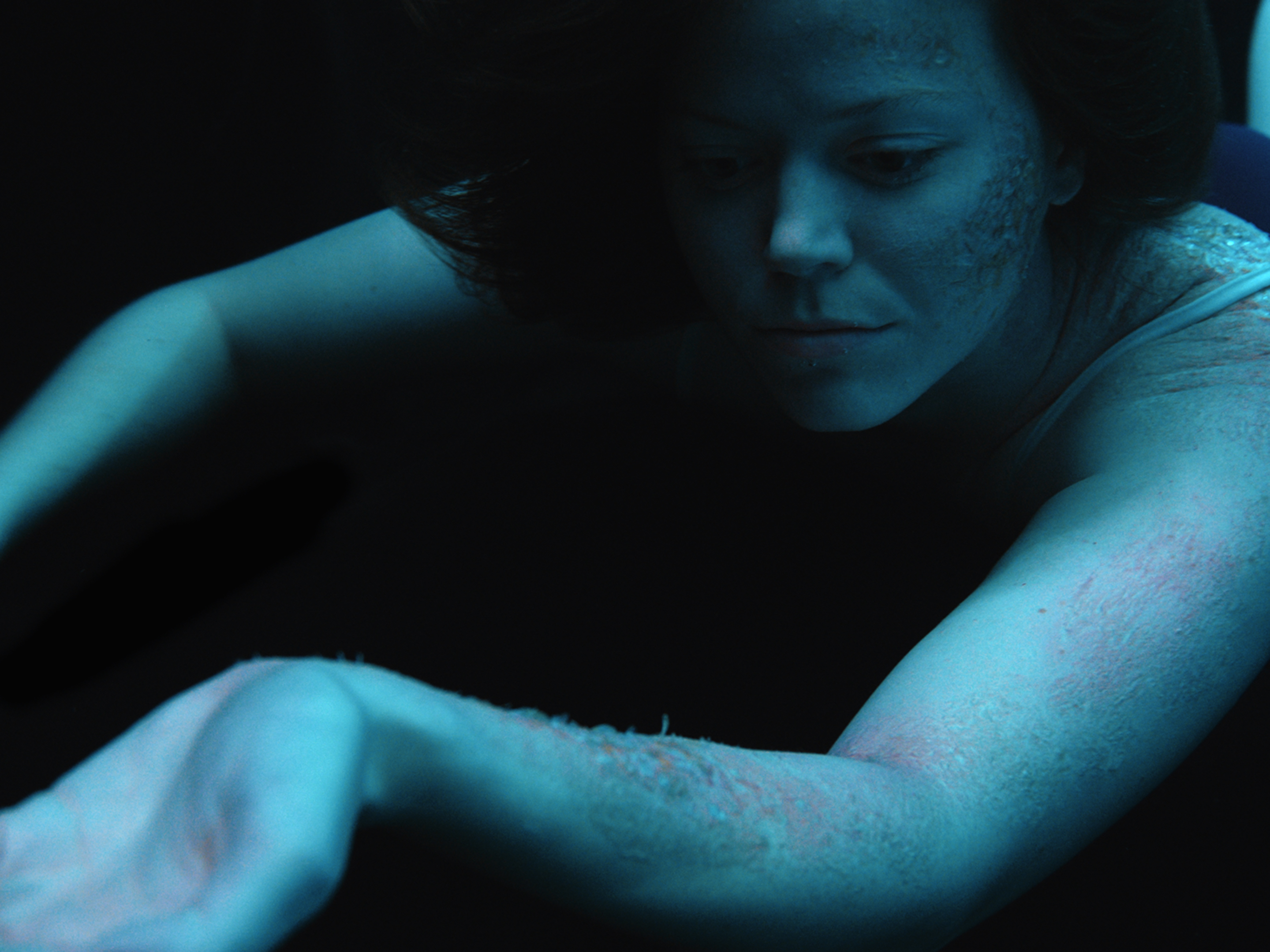 FISH is a visual game with identity.

Lost in life and suffering from severe eczema which turns her skin into fish scales, Sarah travels to see her father whom she hardly knows and who is incapable of helping her. While on a boat trip together out at sea, Sarah dives into the water, resolving to become a fish.

For more information about distributing the film contact stine@themgirls.no 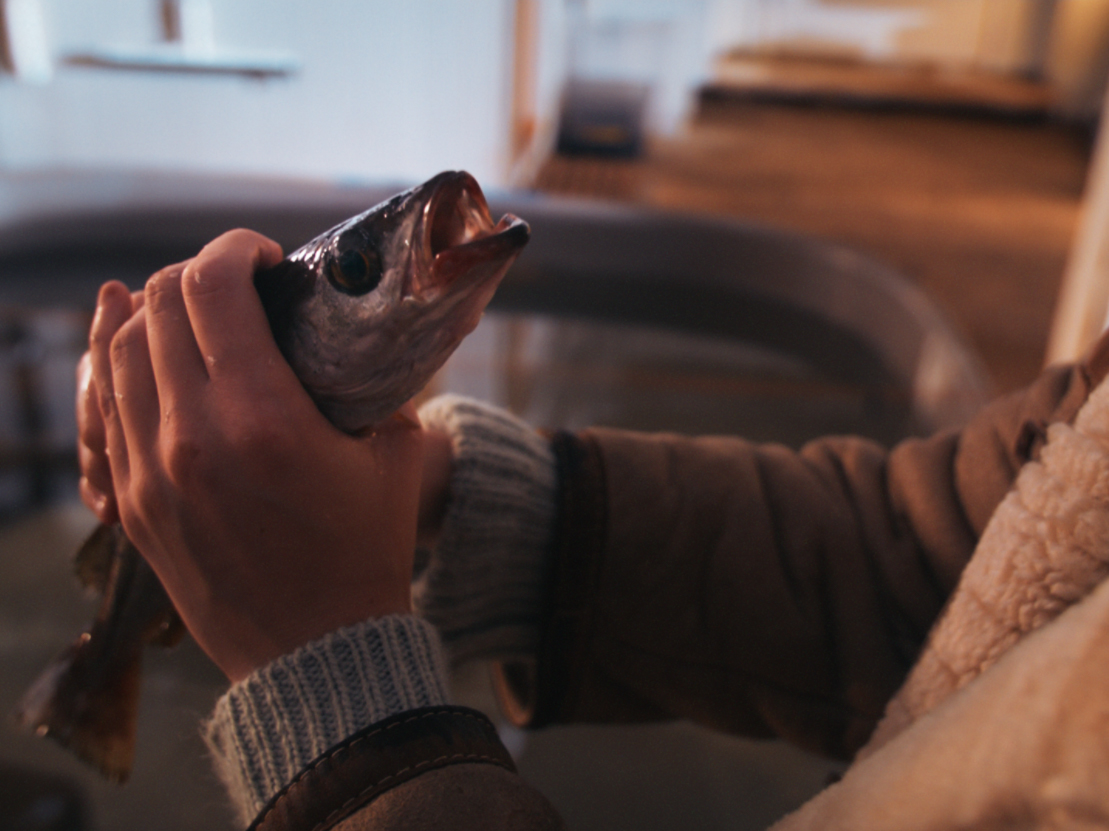 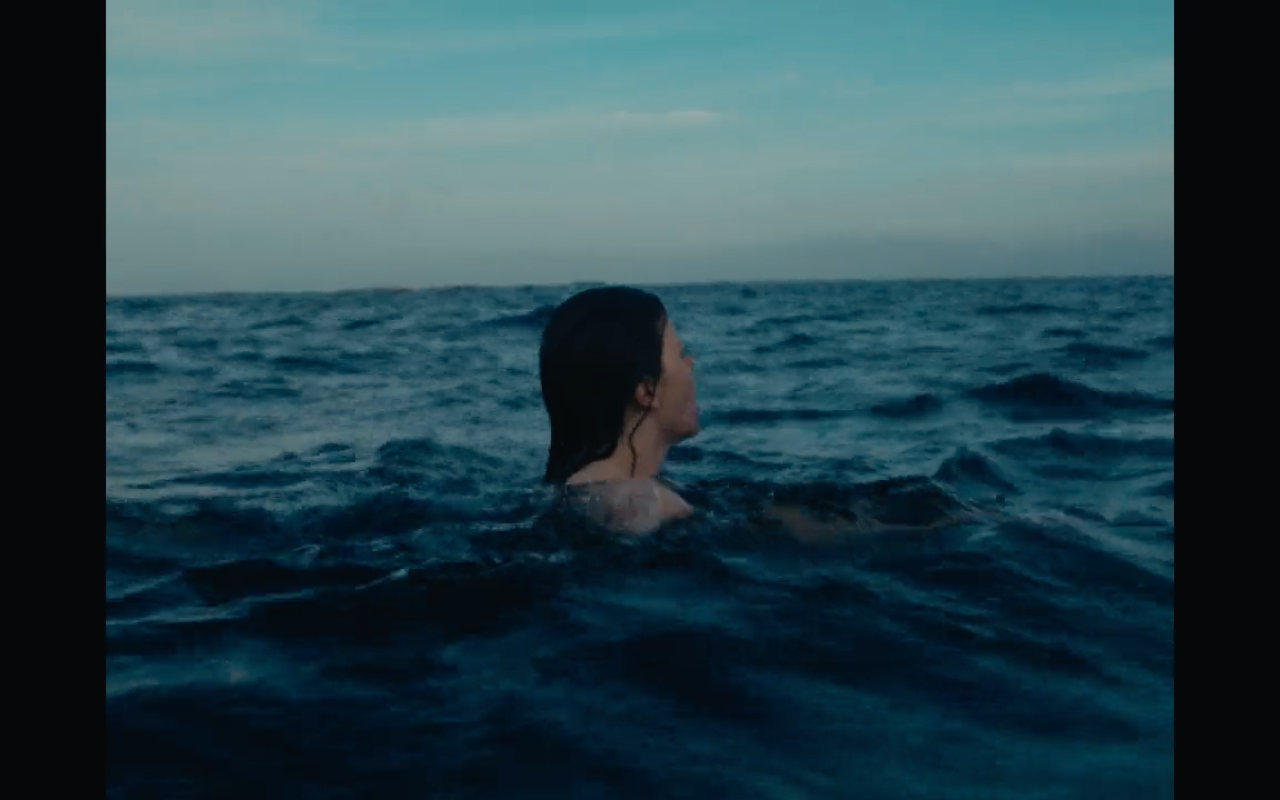 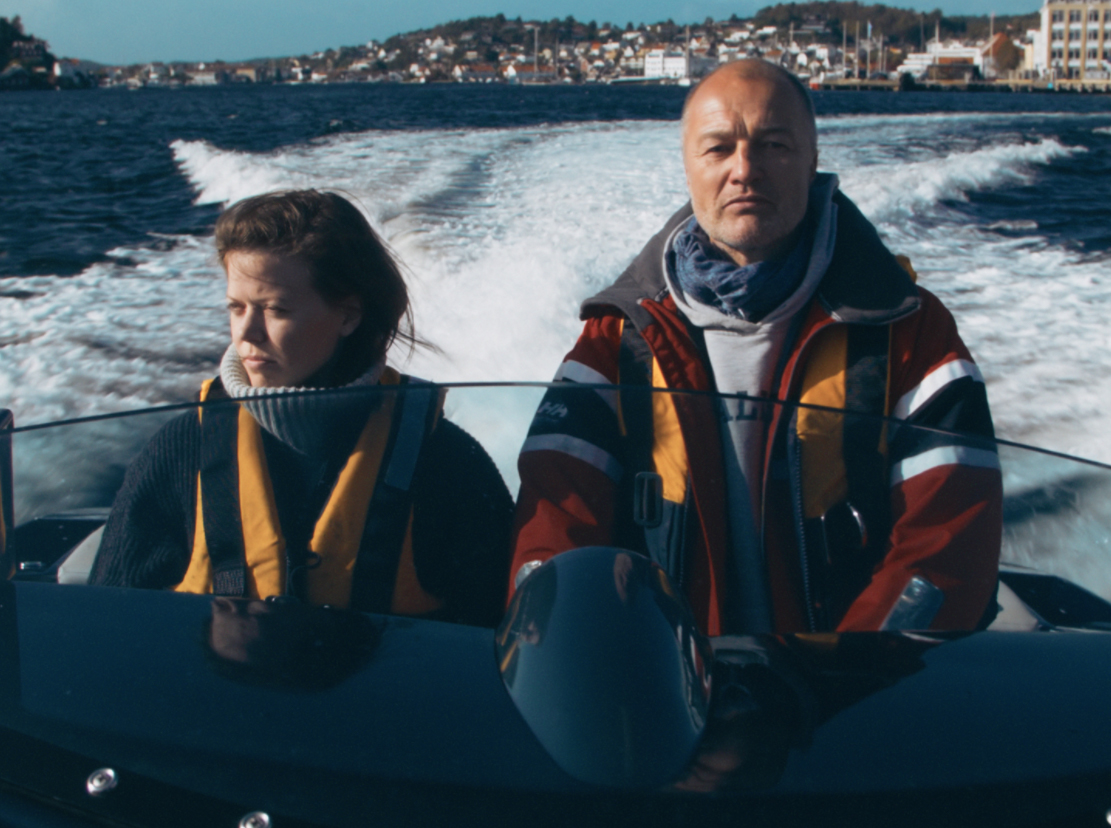 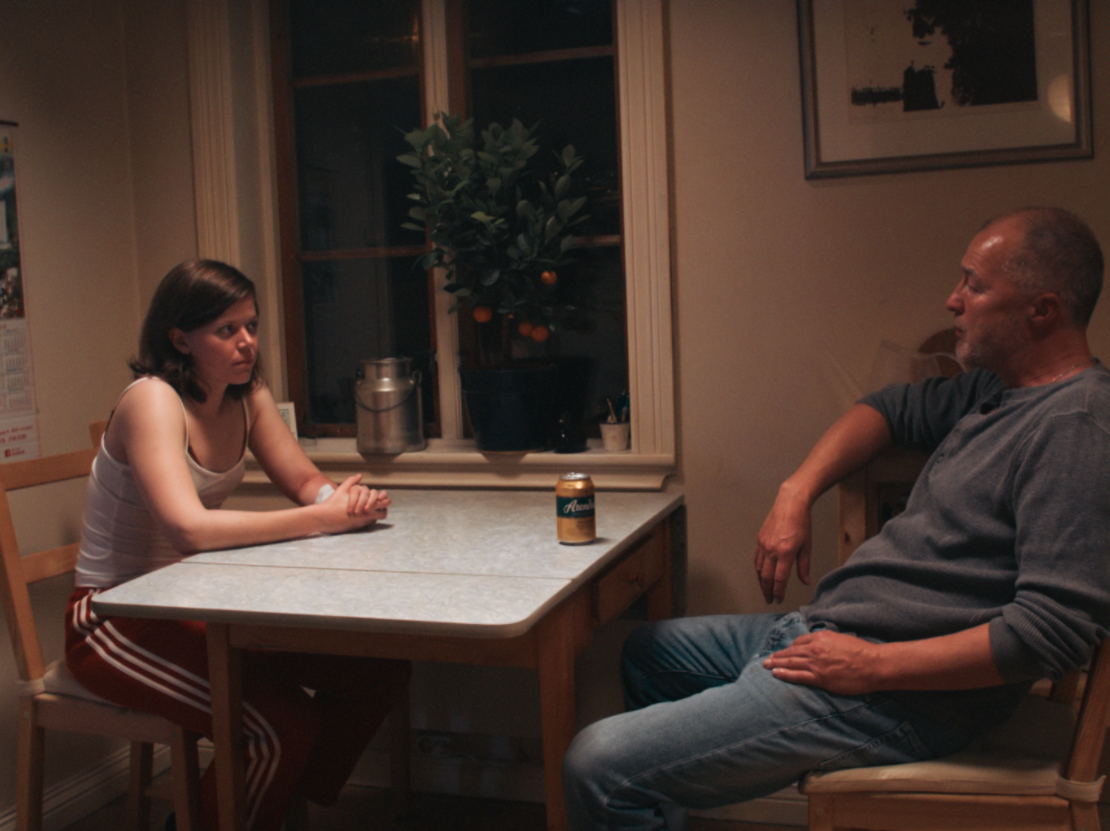 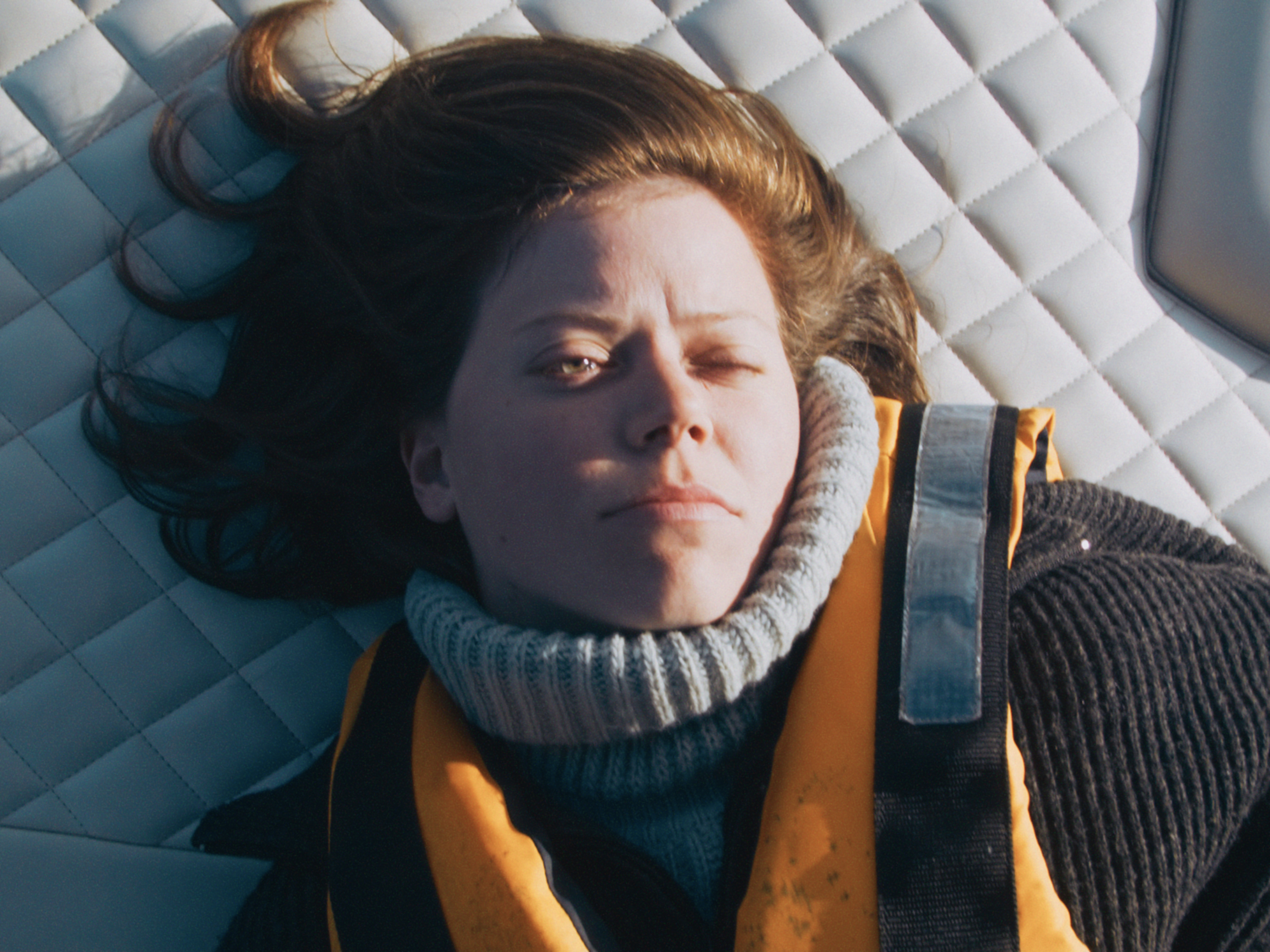 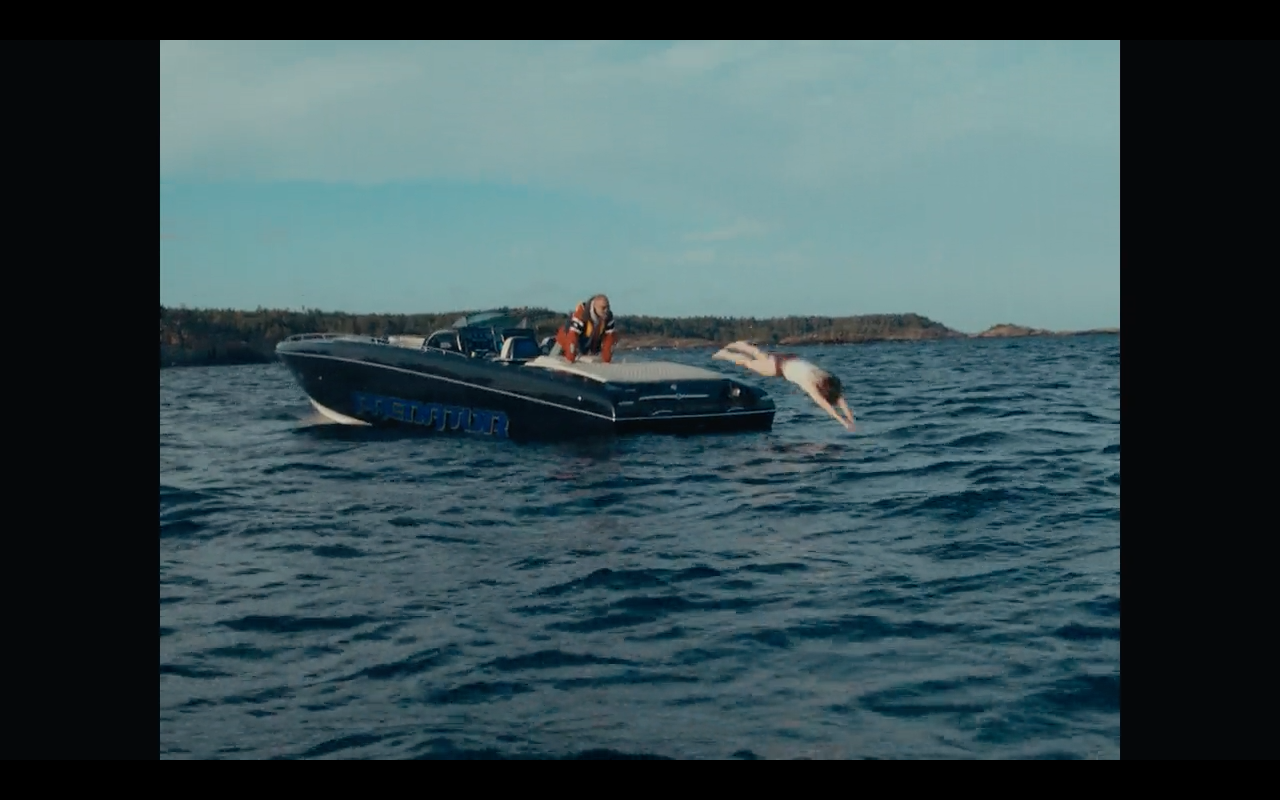