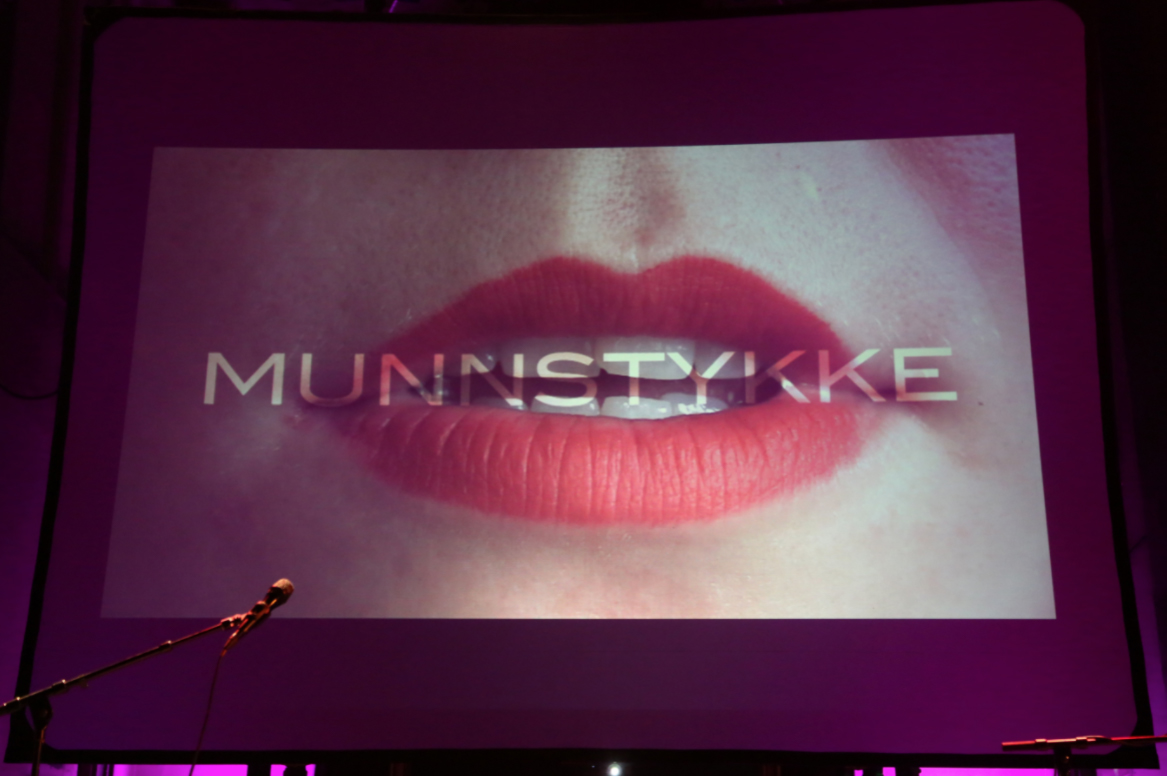 MUNNSTYKKE is a commissioned music piece, composed by Marianne Stranger and Sandra Kolstad, with a visual artwork by Ingrid Liavaag. The piece, which is a mixture of sample-based vocal composition and experimental pop, has a strong women´s political agenda. Over 100 interviews with women from all social classes was collected, and the vocal tracks are continously processed digitally and conceptually into a composition inspired by both pop and electroacustic music. Liavaag was given the music and the interviews by Stranger and Kolstad as a source of inspiration to create a visual artwork that illuminates the themes the muscicians adress.

The work was performed on March 8, 2018 at Kulturkirken Jakob commissioned by Ladyfest Oslo.
Composed and performed by Marianne Stranger and Sandra Kolstad
Visual artwork: Ingrid Liavaag
Produced by Silje Lindberg 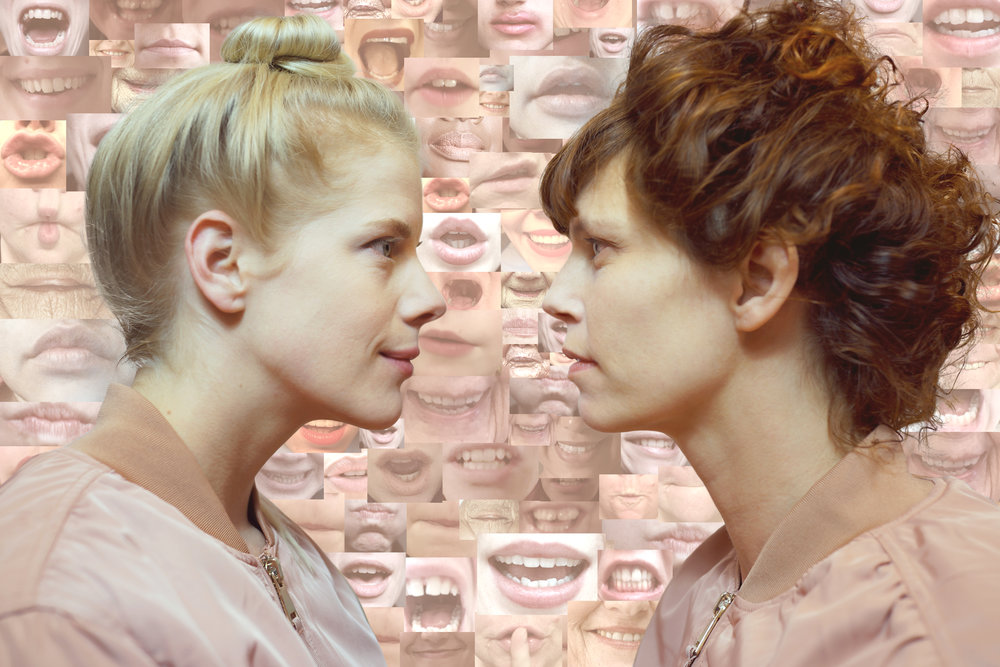 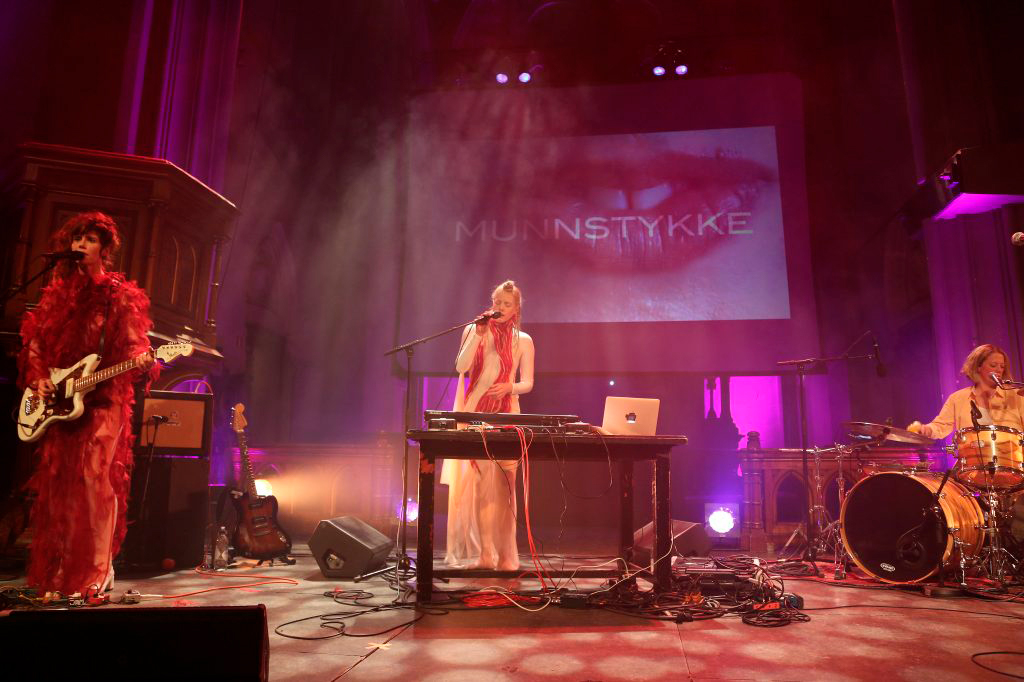 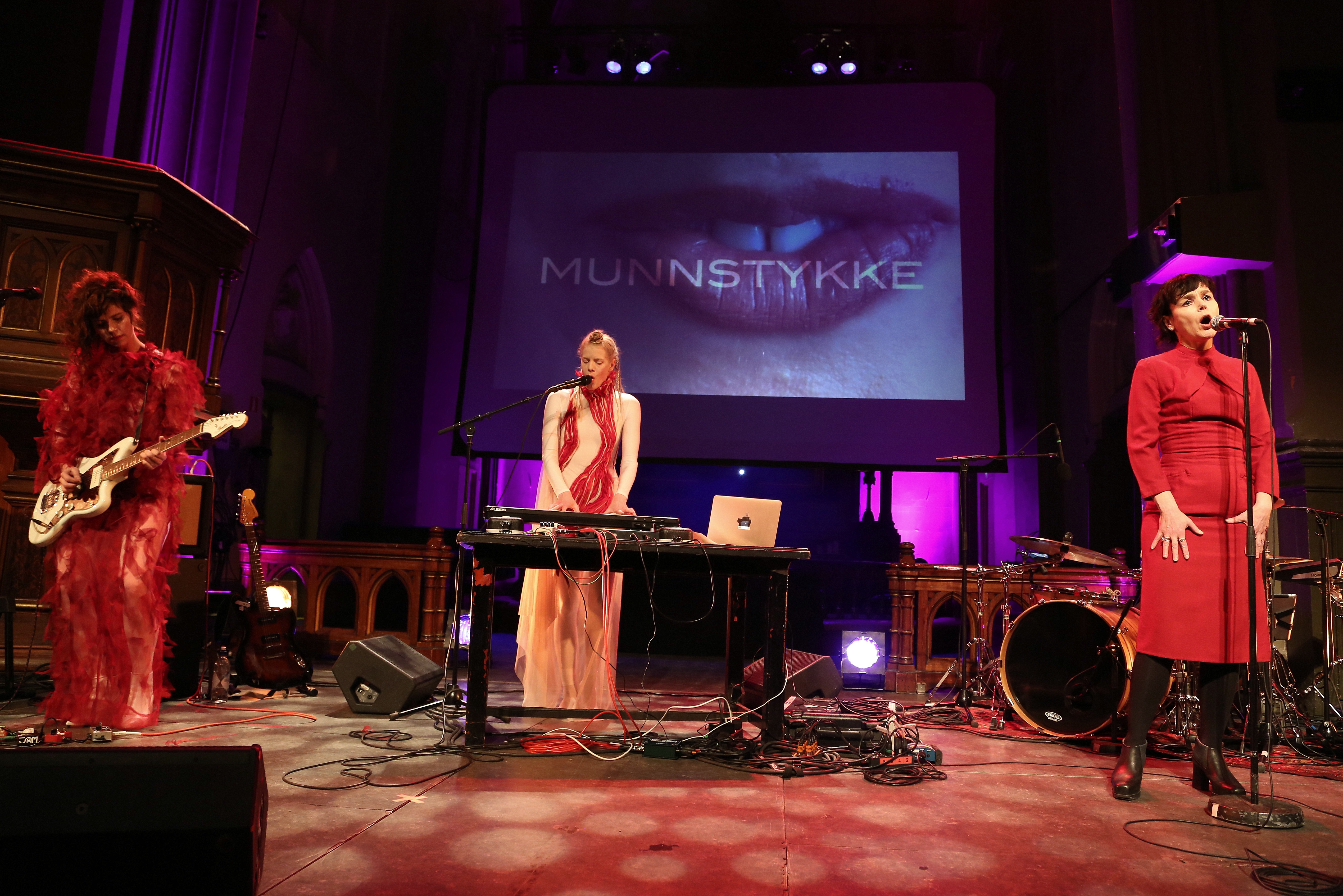 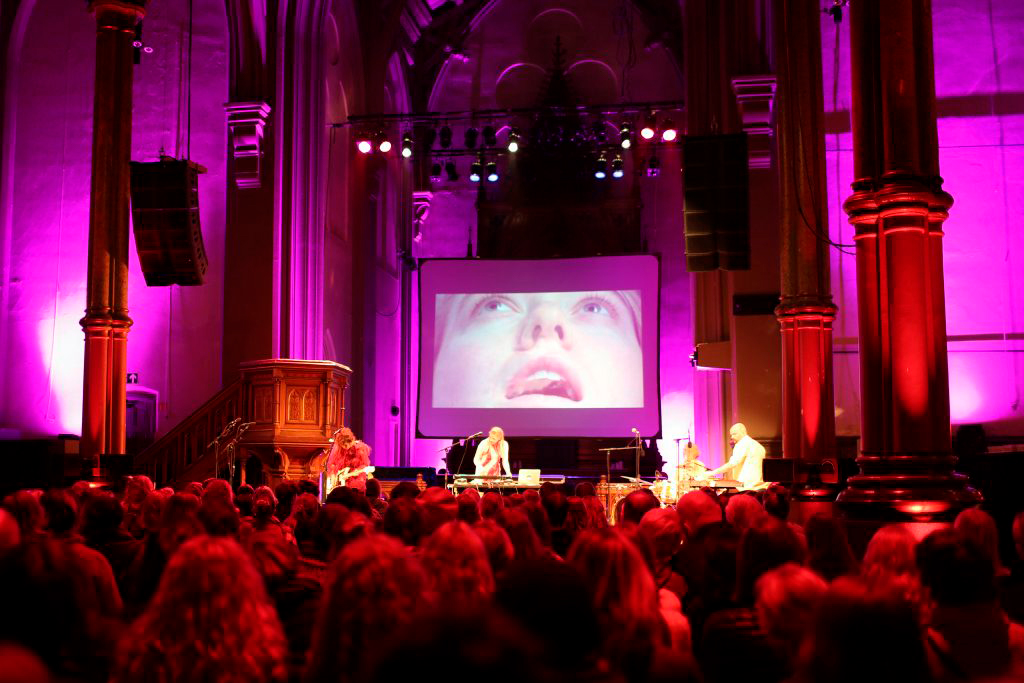