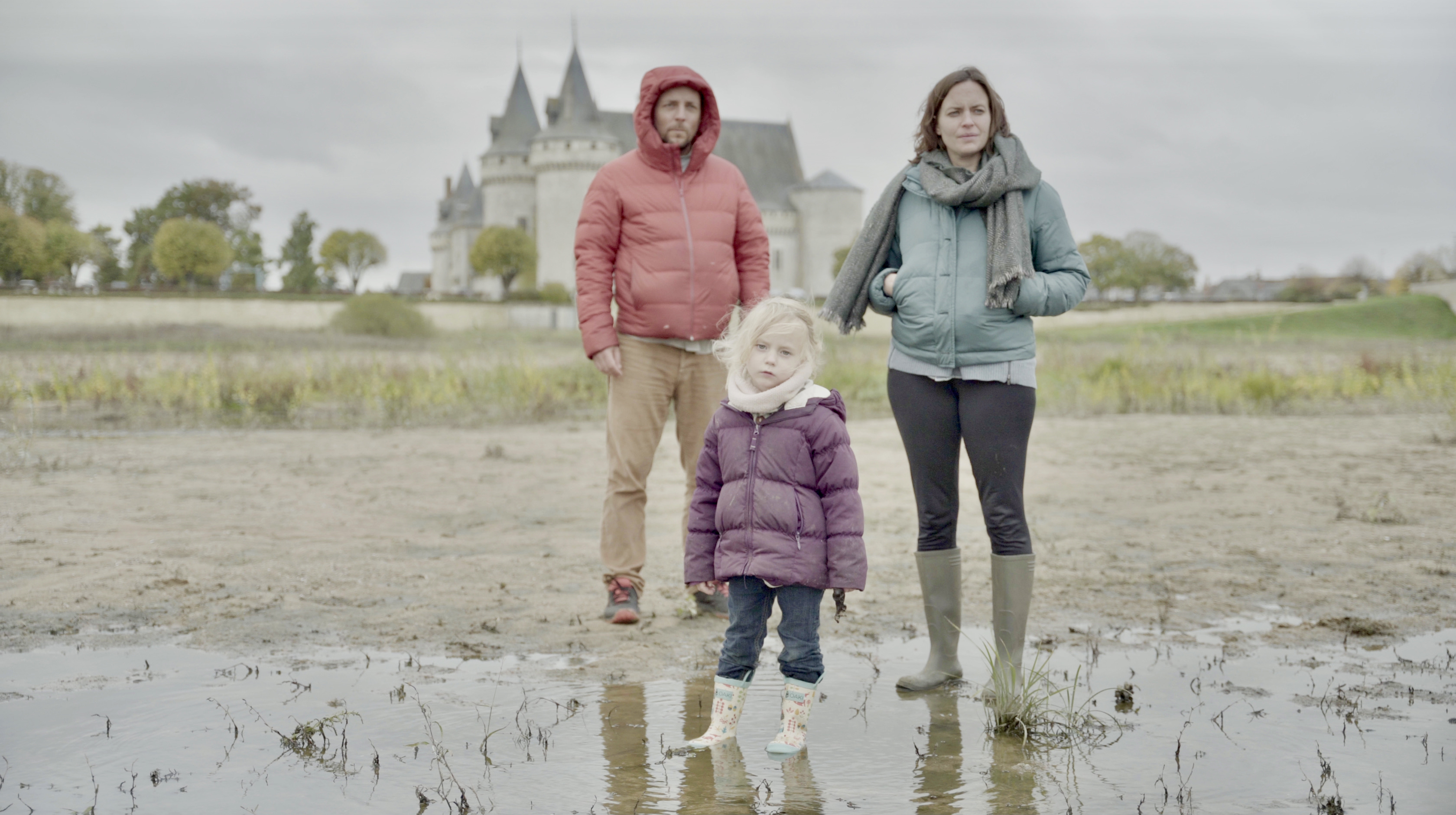 Happy families are all alike;
every unhappy family is unhappy in its own way
-Leo Tolstoy, Anna Karenina-

KNOTS is a hybrid art project where the cinematic language and performance are connected and juxtapositioned. The project investigates methods in how to use tecniques from theatre tradition to develop a hybride landscape between performance art and audio visual work. It has come to be a video performance and a video installation where issues related to relationships, gender and family are explored.

Synopsis:
Mother (Charlotte) and father (Jan) have marital problems due to stringent gender roles. Their constant conflicts result in their daughter of four (Nora) being left alone. After an argument in their small city apartment, the family goes to find some air at their countryside-house, outside of Paris. Their issues do not subside. In the midst of the parental conflict, Nora understands that a new baby is on the way. Back in the city she runs away from the suffocating situation. During her walk through the streets of Paris, the four-year-old discovers the city, as well as her own independence.

By juxtaposing and placing the two family situations in a parallell relation in the same space - one in the present and the other one in the past - a gap is created. In this gap the work invites for reflections on what the audience witnesses, on the pain as well as the beauty in family relations and family constallations. 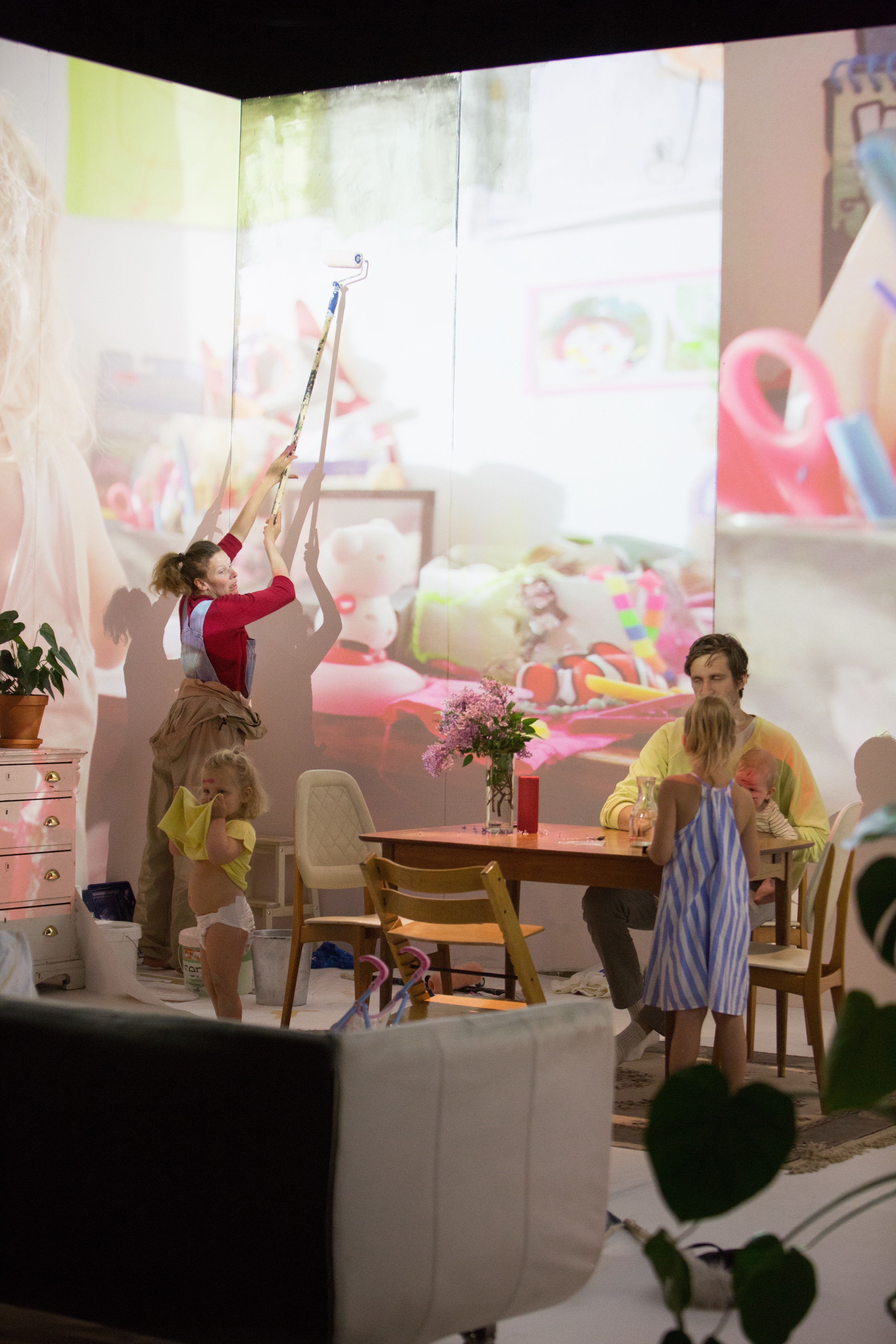 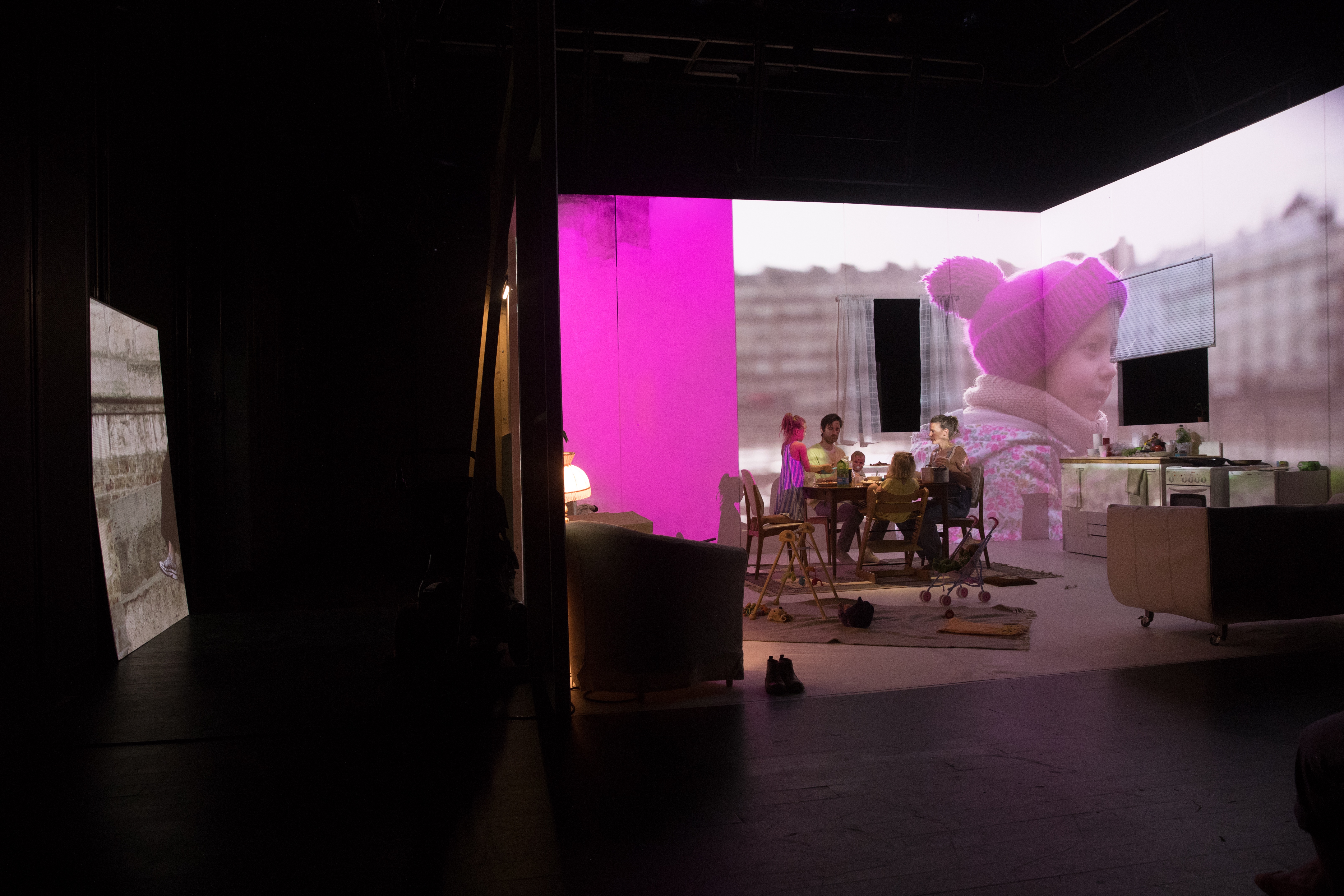 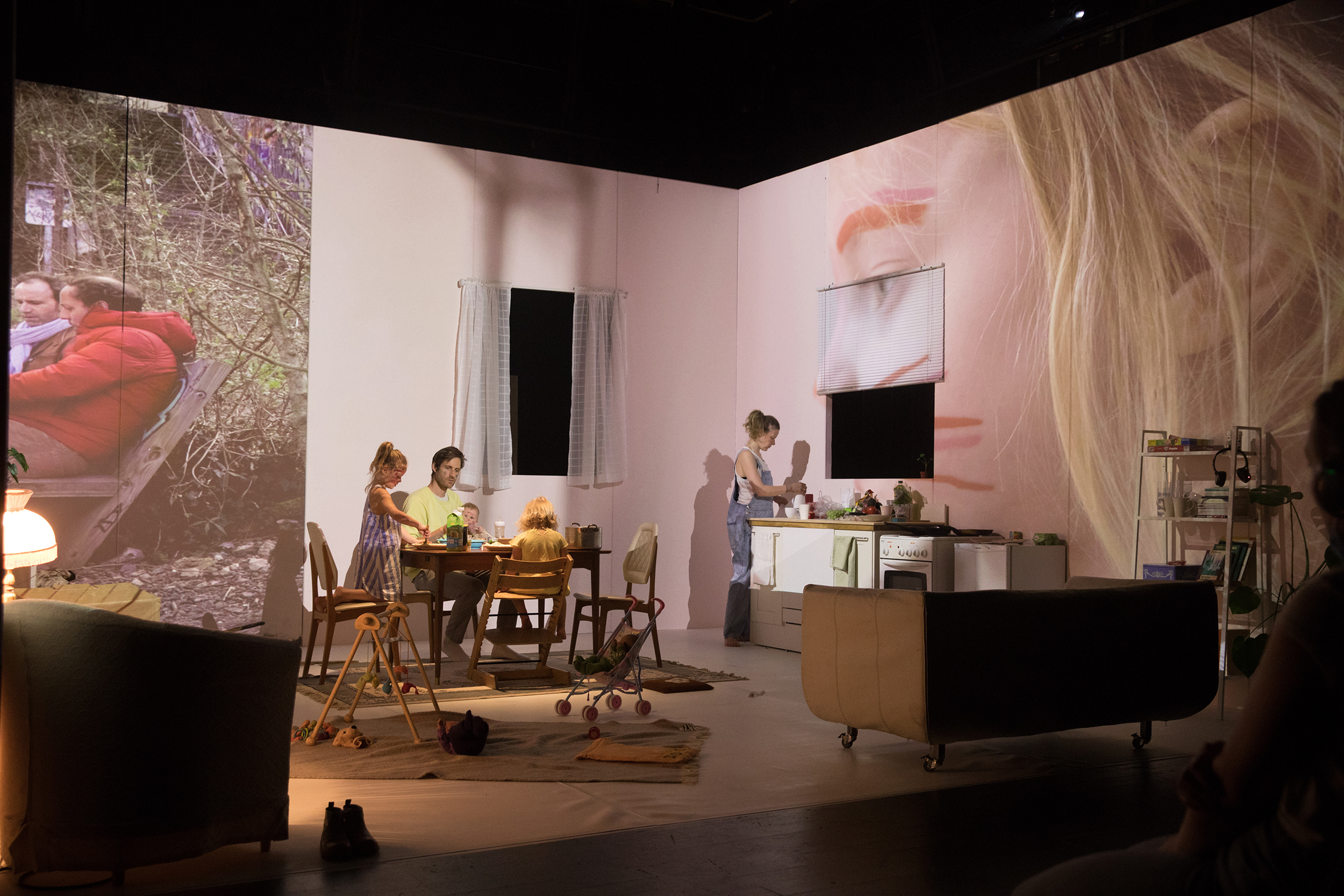 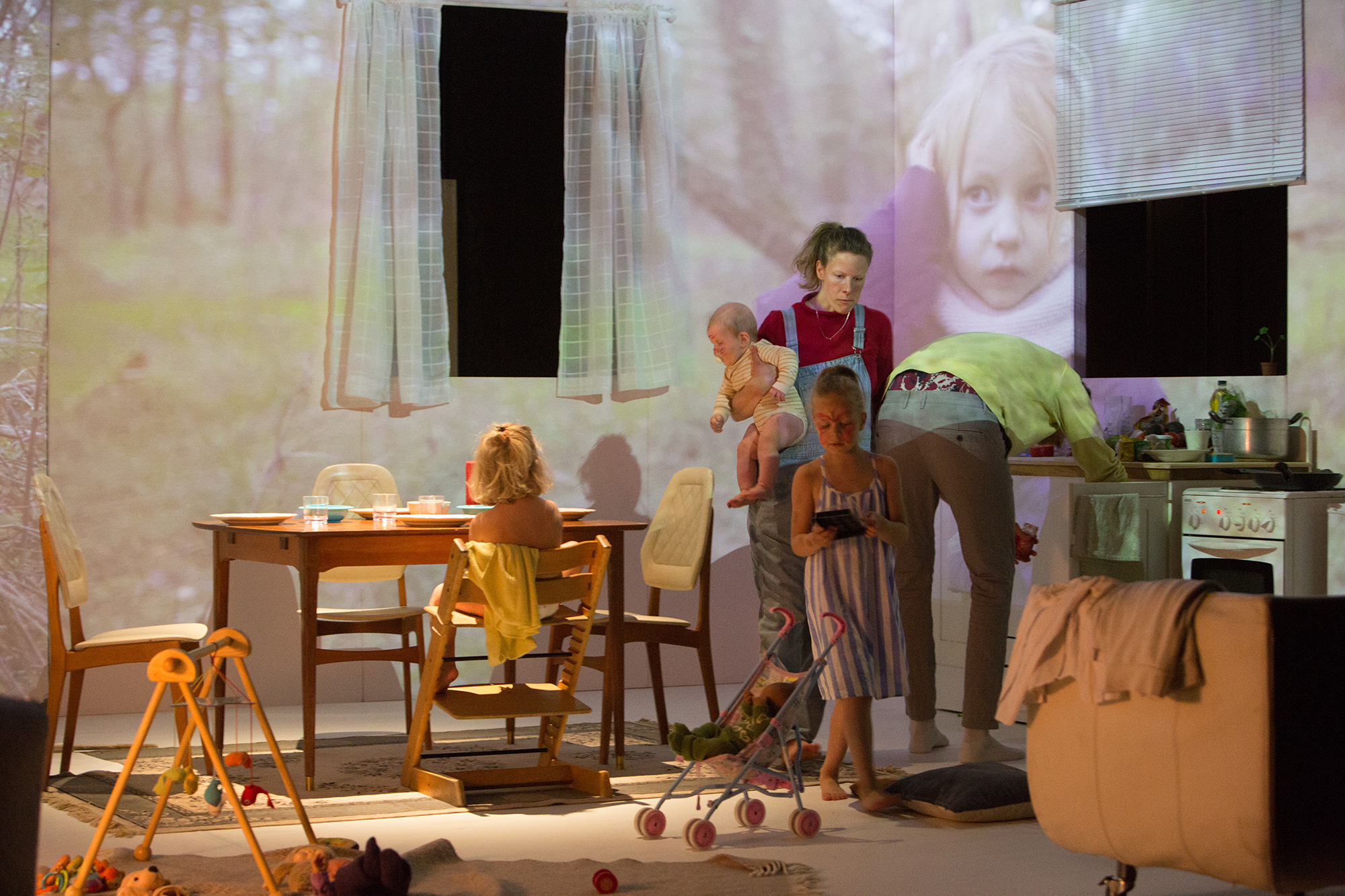 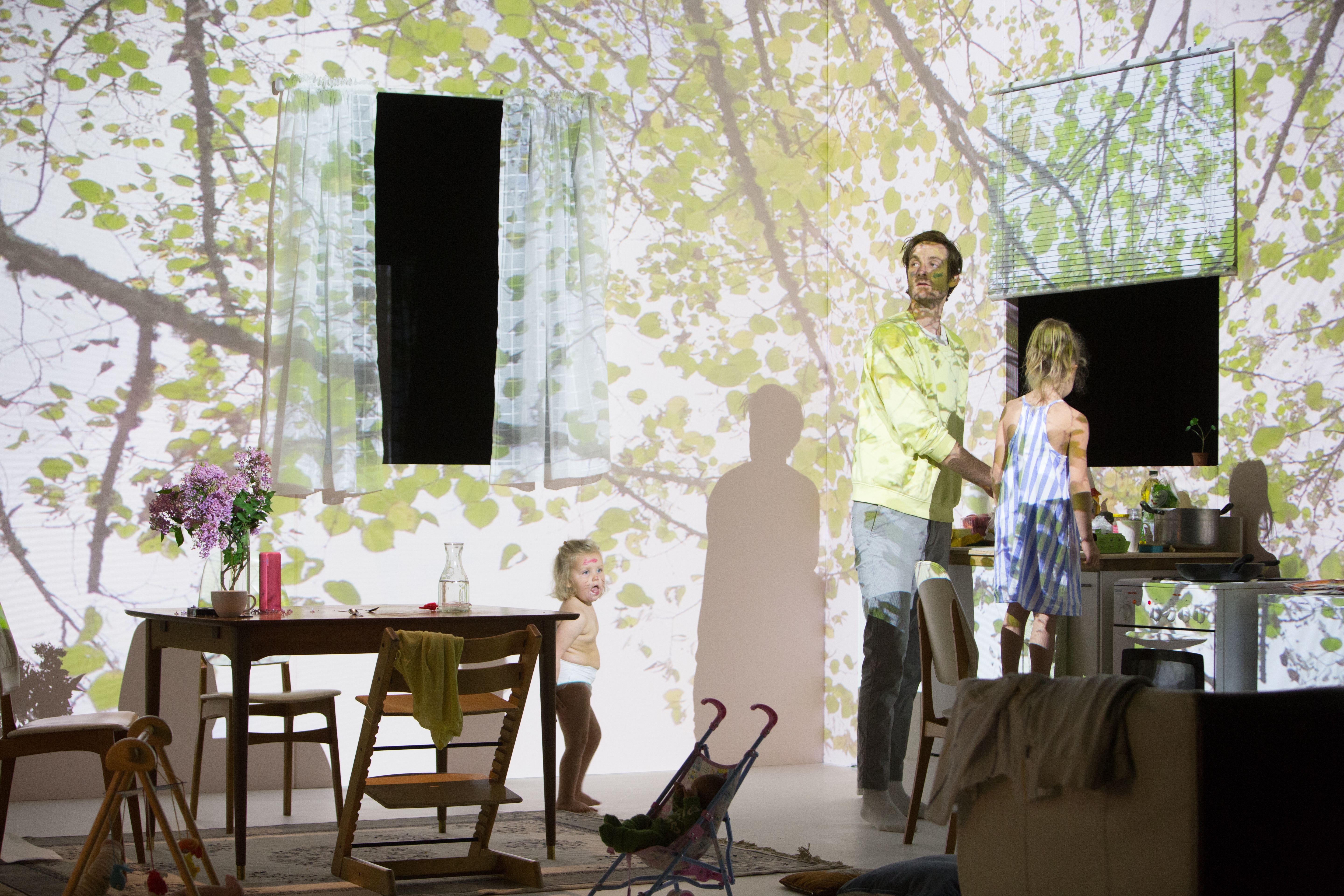 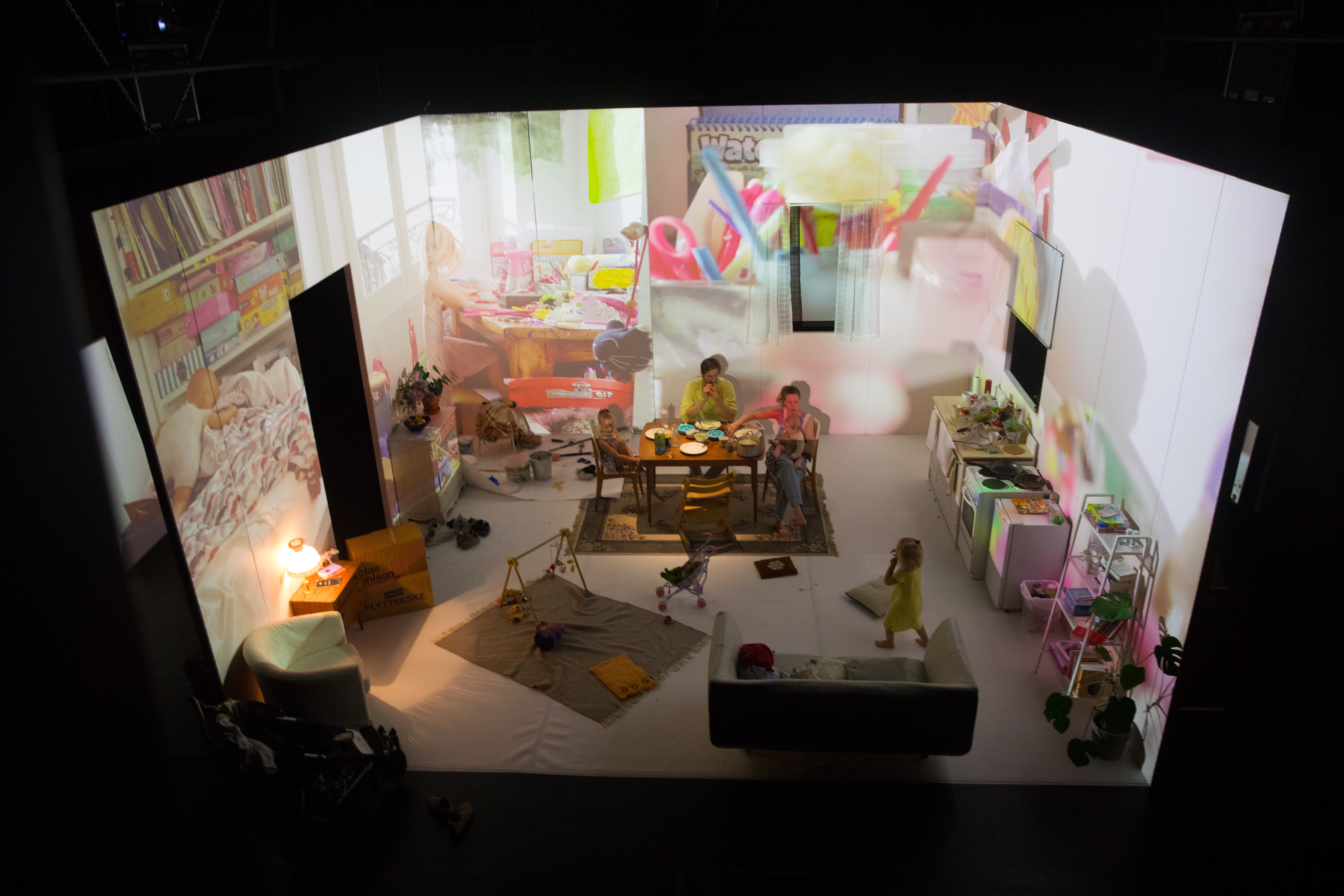 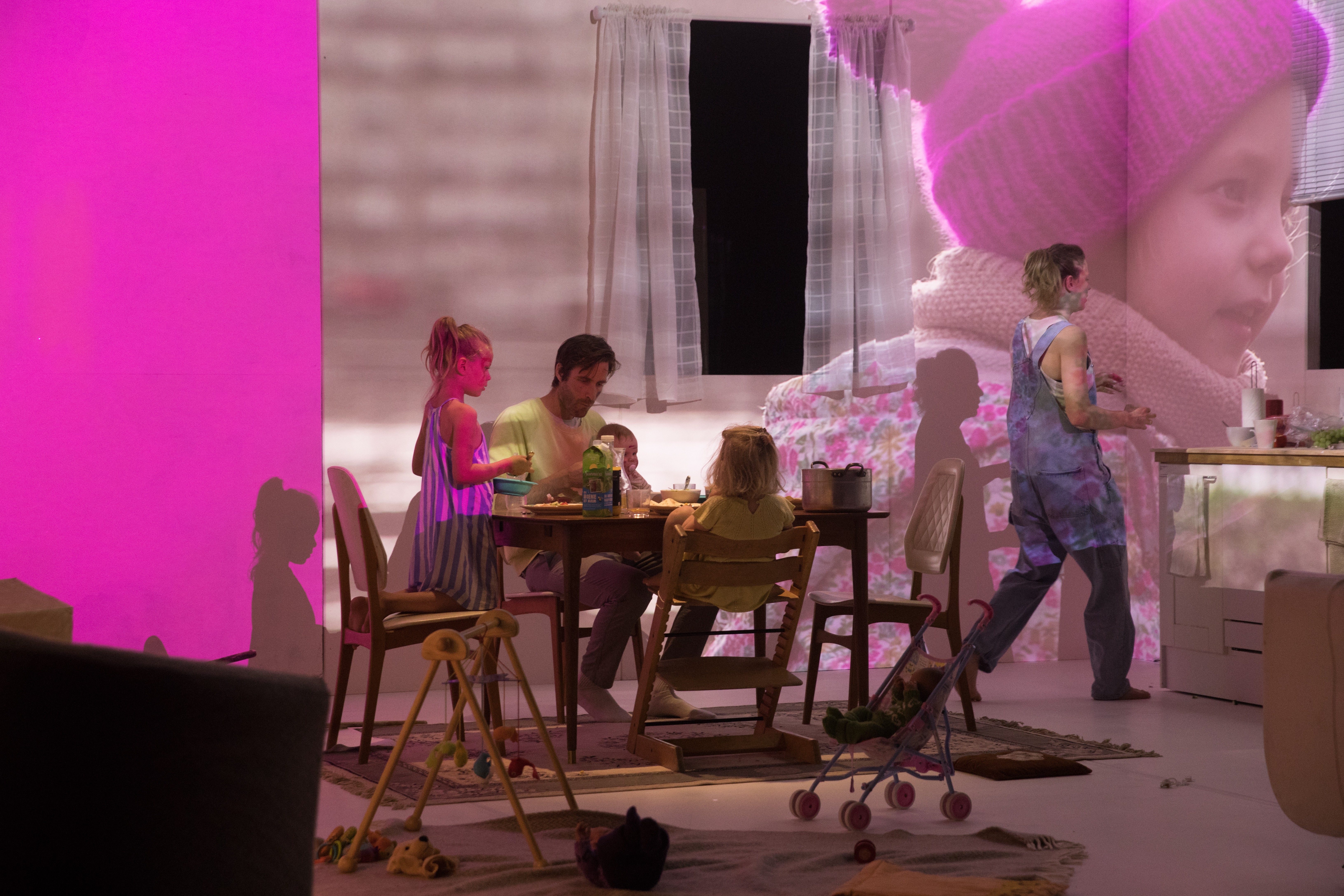 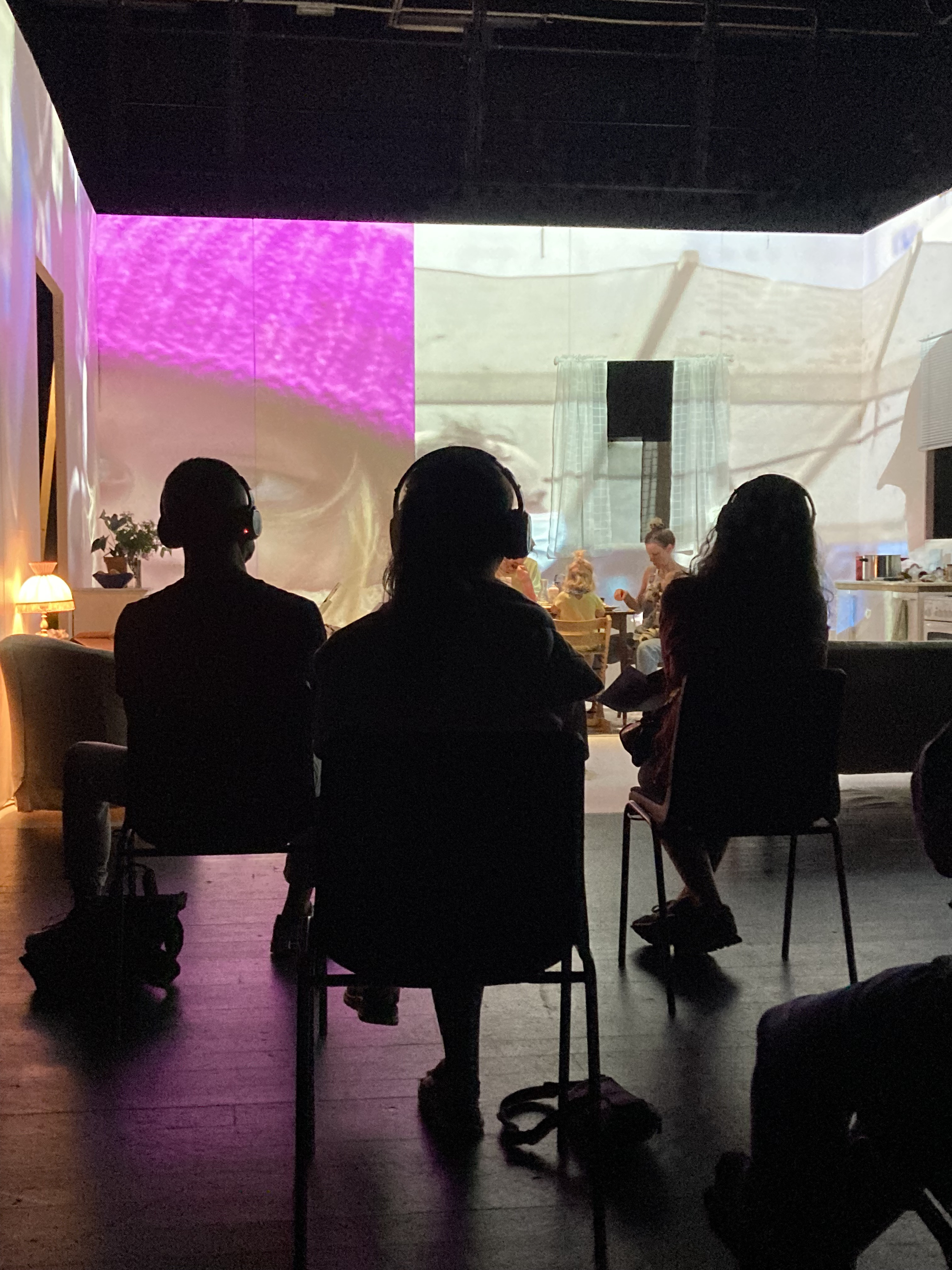